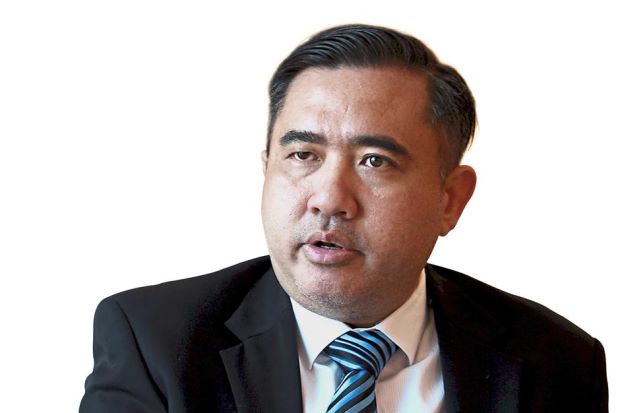 MALAYSIA’s Port Klang Authority (PKA) will implement two new systems enable freight forwarding companies and their lorry drivers to know in advance  the pick-up and drop-off times of their containers in an effort to reduce traffic congestion at the port.

Transportation Minister Anthony Loke Siew Fook said that the aim of the Cargomove System and the linkhaul system that display the times of container arrivals and pick-ups is to lower traffic congestion in the port area by up-to one-fifth, reported The Sun Daily of Selangor, Malaysia.

“Based on studies, some 8,000 container lorries are on the road to pick up and deliver cargo to the two ports, namely the North Port and West Port, in a single day,” said Mr. Loke.

“Previously the container lorries would need to make two journeys which is equivalent to four trips but with the system, they only need to make one journey as they already know in advance the pick-up and drop-off times to the containers,’ he told a news conference after Aidilfitri event organized at Port Klang Authority and Port Klang Free Zone.

Mr. Loke noted that if the systems prove effective in Port Klang,they would be installed at all ports nationwide.

He also said that Port Klang had received an increase in container throughput in the first half of the year to total 6.6 million TEU, compared  to 4.9 million TEU for the same period in 2018.

“The government is targeting Port Klang through its two ports to handle 12.85 million TEU and looking at the first five months, we are optimistic that the target numbers will be achieved”, he said.

Mr. Loke attributed the growth to government efforts to persuade international shipping companies to maintain their operations in the nation.

“In early 2018, many international shipping companies had transferred operations to Singapore. The government here then carried out several efforts to persuade the companies to keep their operations here.”